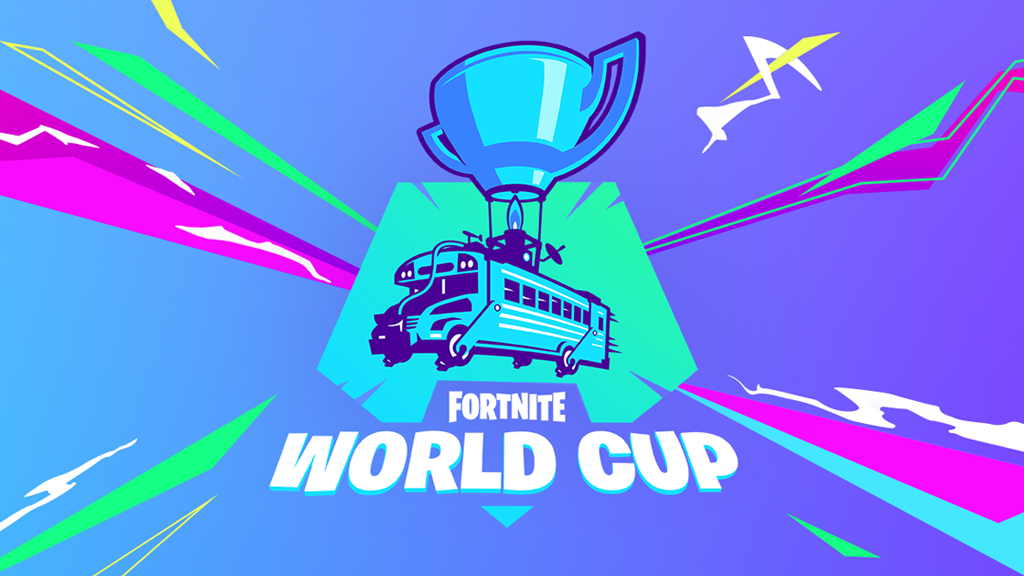 On Friday the 22nd of February 2019 Epic Games announced a whopping $30 million prizepool for the Fortnite world cup grand finals, becoming the largest single prize pool in history and taking the number one spot of DoTA 2’s International prize pool which say at $25.5 million in 2018.

All participants in the Fortnite World Cup are guaranteed $50,000 and who ever is crowned the solo champion will become a millionaire with a $3,000,000 cut of the winnings.

The World Cup will consist of 10 weekly Online Open qualifiers that will run from April 13 to June 16 with each qualifier holding a $1 million prize pool each week.

With the exciting announcement of the Fortnite world cup (and not forgetting the faulting of planes) We will be working double time to ensure we qualify for the £30,000,000 prizepool.