A New Direction for Counter-strike 2021 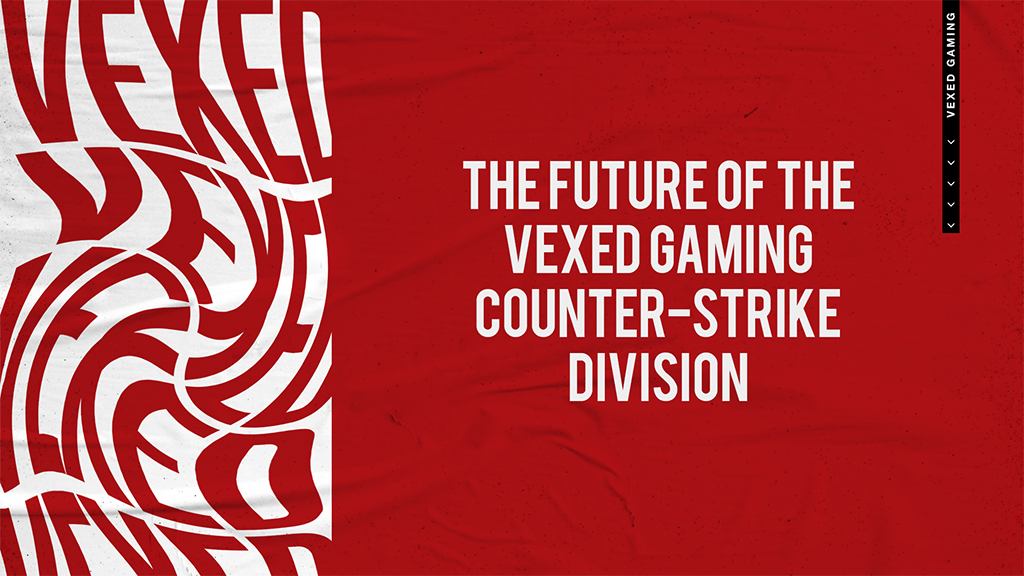 Today we announce the upcoming departure of our CSGO roster. Over the past 6 months, we’ve seen this team grow and with our support, have showed promising signs in the short time they have been with us but with this being said, there have been a number of issues in the roster, which we have been unable to resolve.

with the above in mind, we have come to a mutual decision after several discussions to not renew with the current roster. We would like to wish them the best in their future endeavours and hope they achieve their goals. The roster are currently restricted free agents, until March 1st 2021.

Wilsky Commented ‘We’d like to thank Vexed for the great opportunity and the continued support they have shown. We have decided to mutually part ways and explore other adventures as a roster.’

“For over 4 years we have remained commited to the UK Counter-strike Scene to support & showcase the talent this country has, However due to the ever-changing landscape we have decided a change of course is necessary. We look to continue to support the UK Counter-strike Scene but with a different approach that is more sustainable” stated Mark Weller, Chief Gaming Officer at Vexed Gaming.

It is no secret how entwined into CS:GO we are here at Vexed Gaming with over 5 Years of history and 2 CSGO Major Appearances, with this said it should be of no surprise that the Organisation is expected to announce a new roster in the coming weeks.