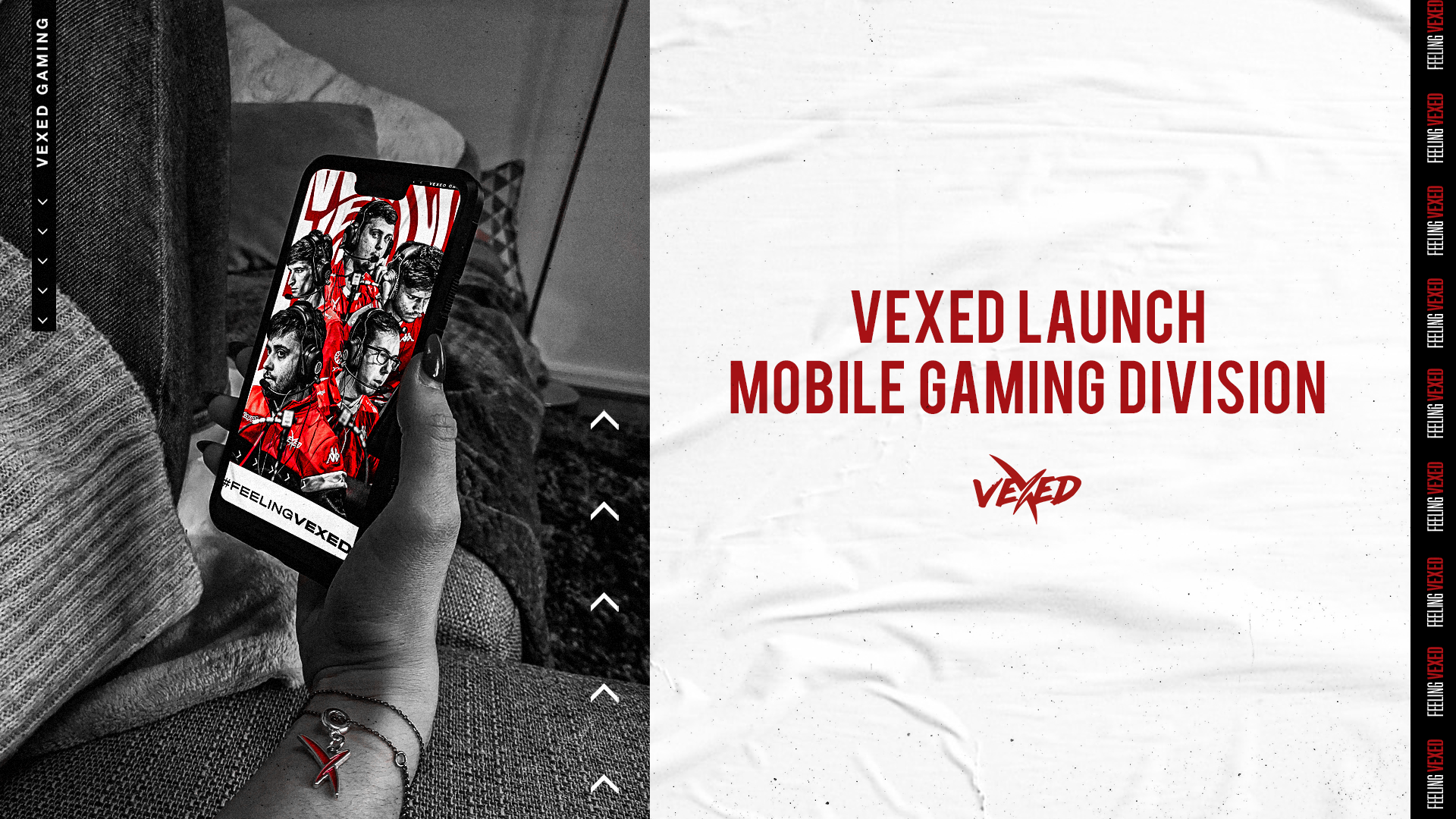 Today we announce our move into mobile gaming through unveiling a brand-new Wild Rift Roster. The roster will kick off their journey with this year’s ESL UK Premiership league and represents Vexed’s first move into mobile esports.

“Mobile Gaming has been steadily gaining attention in the esports world in a number of countries but hasnt quite hit the mark in the United Kingdom, With the release of Wild Rift and ESL UK showing its interest in nurturing the scene we’re excited to make the leap” said Mark Weller, Chief Gaming Officer at Vexed Gaming. “We have a promising grass roots roster that brings us into the mobile arena and a commitment to our team and to Wild Rift that we will nurture and invest in making both a valuable and essential part of the Vexed family.”

The new Wild Rift roster is made up of;