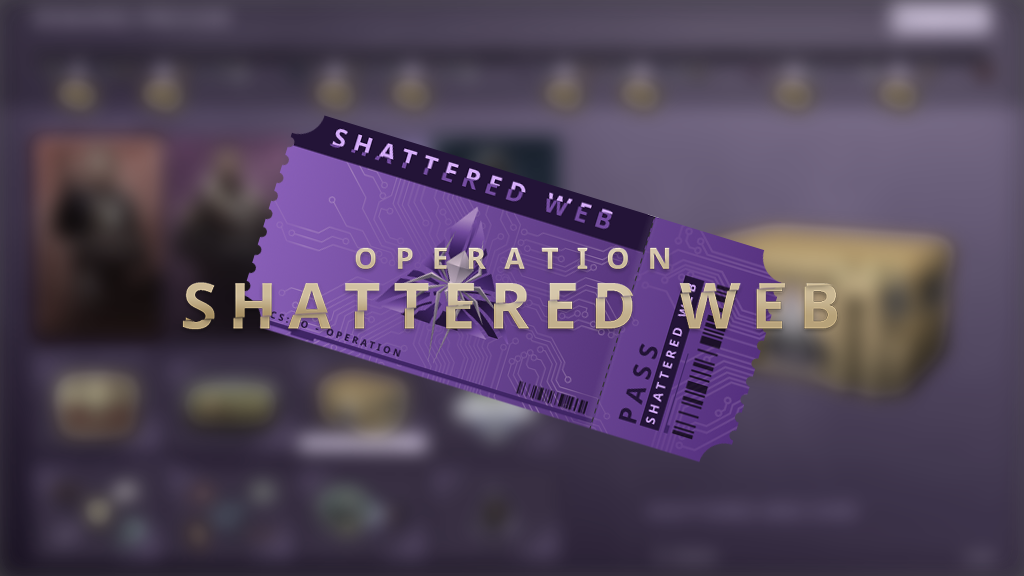 A brand new Operation has been released, Operation Shattered Web and WOW are we excited! For the first time ever in CS:GO you can now unlock all-new T and CT-sided characters equipable on any map. All-new CT Operators and T Agents are available as mission progress rewards in a battle pass style progression. Complete missions and earn Stars to unlock them and equip them for deployment. Or equip the default Local Agent or Operator to use the pre-existing map-based characters.

We’re in love, and its almost as if Gaben loves us again.

Alongside this amazing new operation, the SG has also been nerfed, Increasing its cost to $3000 to bring its price more in line with its value.