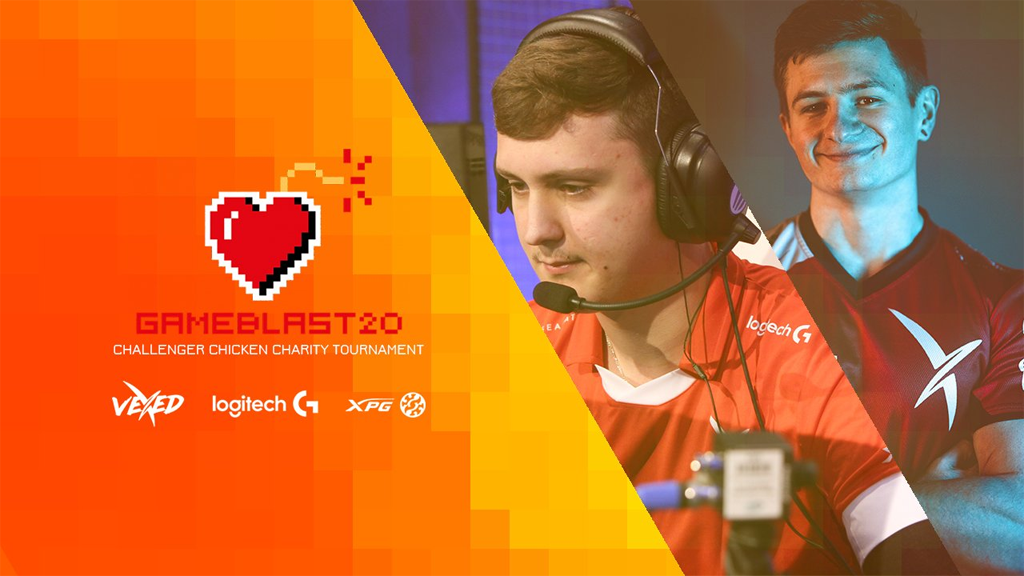 Over this weekend, we were excited and proud to get involved in GameBlast20; an absolutely amazing weekend of gaming and esports, centered around raising money for charity, and involving some great members of the community. We were honored to be a part of it, and help to raise money!

GameBlast20 was raising money for Special Effect, which is known as ‘the gamer’s charity’. They work to “put fun and inclusion back into the lives of people with physical disabilities, by helping them to play video games”. This is a mission that as an organisation, we couldn’t be more keen to support, and we’re extremely happy to have had the opportunity to help out raising money for such a wonderful cause. As a part of GameBlast20, Vexed live streamer Juxto was featured, once again, on the front page of Twitch! She did a fantastic job getting involved with GameBlast, fragging out, having a good time playing Scum, and helping raise money and support a good cause. On top of Juxto’s stream being on the front page of the world’s biggest streaming platform, even more Vexed team members were getting involved. To form the CoolerMaster UK Counter-Strike team, our CGO, Mark Weller, CS Asst. Manager Hyr0m and CS pro player Mezii teamed up with JTB and Hmoustache, to compete in a charity CS:GO tournament and continue to help raising.

We also had Vexed stream team member Bex Bomb getting involved, with her heading to the GAME Headquarters to take part in their 24 hour long GameBlast20 marathon. Stream donations and in-store fundraising by GAME across the UK helped to raise over £20,000 for Special Effect alone! All of this, as well as the many other content creators, pro players and industry professionals that got involved all banded together, and helped surpass a total of £140,000 for Special Effect, which we couldn’t be more thrilled about. For more information on GameBlast and Special Effect, you can check out the links below…