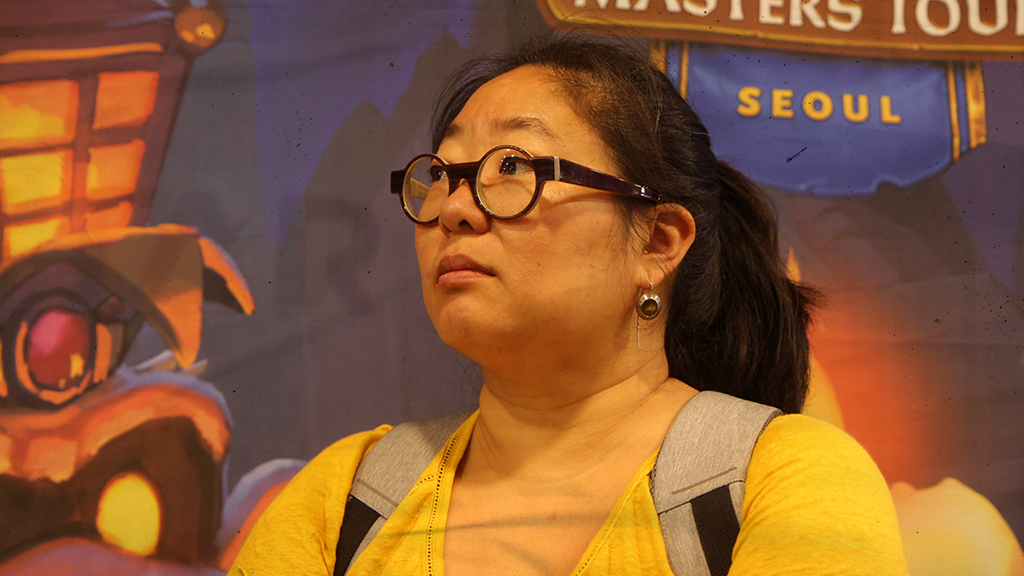 With today being International Women’s Day, we have grabbed a quick chat with a lady at operating at the top of the esports industry. She’s has worked across a host of industries and in many countries around the world. She has negotiated multi-million-dollar deals, built companies up from scratch, established international operations in new countries, and a lot more. But most importantly, today, she is the Chief Operating Officer and shareholder here at Vexed Gaming.

How did you get involved in gaming?

I became aware of the gaming industry 15 years ago when World of Warcraft started to be played. I was curious how people who don’t know each other could create an online community. Since then, I have been following this industry from afar until, in 2019, I had the opportunity to be involved in the acquisition and transformation of Vexed Gaming.

How do you feel as a woman in the gaming world?

Honestly, I don’t feel any different from my previous industries as I have always worked in male-dominant industries. However, I think it’s a sad thing that we can still very easily spot an industry to be female or male dominant…

How do you think the representation and engagement of women is in gaming as compared to other industries?

As a COO, I certainly don’t see a lot of C-level women in the gaming industry. If I look around me, I can only say that sadly we are far from equal gender representation, but also far from fair gender representation. By fair representation, I mean that the industry should reflect its marketplace in its diversity, not just gender, but race, sexuality and beliefs. Whilst no industry is exemplary in this manner, I think gaming seems to be a fair bit behind almost every other industry I’ve been involved with.

What does the IWD slogan #pressforprogress mean to you?

As a female professional myself, #PressForProgress is a daily and ongoing effort in sharing my experiences with younger female professionals, helping them to be more confident, celebrate their achievements, etc. But also to influence more men to embrace a more gender-equal mindset and stopping sexual harassment/bullying/Gatekeeping behaviour.

How can we effectively #pressforprogress in esports?

Not only for esports, but also for any male dominant industry, I would like all the owners and HR managers to recruit a person regardless the gender. I think in a professional environment, a person should be considered as gender free. Also, we should stop thinking what gender is better for what kind of job. These kinds of stereotypes and bias cost a lot of candidates their right of even entering the interview process. Days like this are vital in just making sure the issue comes to the front of everyone’s mind. It is a daily struggle to effect a positive change, so I do hope that #pressforprogress is used throughout the year to give us all a reminder that we need to be effectively engage women in all parts of the business world