Looking back at Vexed in Halo 5 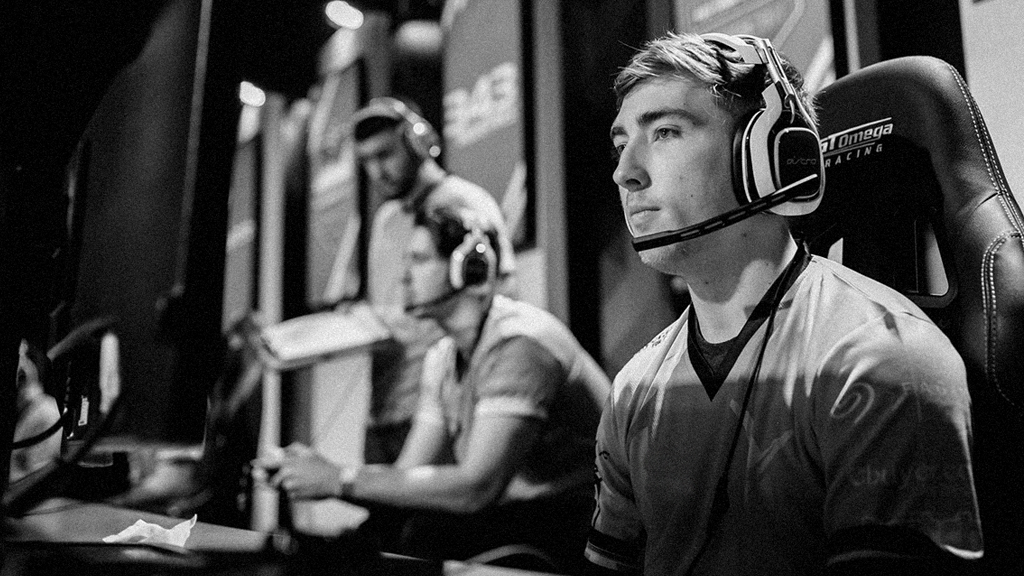 We entered the Halo esports scene back in June 2017, acquiring, ‘The Lads’, a professional team competing in the ESL Pro League at the time. This marked a first for us in both Halo and console esports.

After a few team changes, our squad made a name for themselves on the EU circuit. As well as placing high in multiple online European tournaments, we played in both the HCS EU Pro League in Halo 5, attended MLG Orlando in 2018 and had a strong showing at Gfinity London 2018, taking second place and booking ourselves a spot at the Halo World Championships in 2018.
Our run in Halo esports established us as a top team in European Halo 5. The Halo professional scene is something we miss being a part of and look forward to a hopefully thriving professional scene with the launch of Halo Infinite, A return to the title is certainly on the books’ Vexed Gaming CGO: Mark Weller has told us. With that said, heres a few things we’d like to see for Halo Infinite multiplayer:

The ranking systems in games like Halo 2 and 3 were legendary. Starting out at a level 1 in a specific playlist and grinding for hours and hours to even get close to the coveted Level 50, a rank that signified dedication, skill and that you were a pretty damn good shot with a Battle Rifle, was something truly special. Although there were a selection of players that didn’t love the Bronze to Champion rework of the ranking system in Halo 5, we loved the idea of the placement matches and just having a ranking system to grind was huge fun. Whether it be more similar to that of Halo 3 or Halo 5, a dedicated ranking system is something that we need to see in Halo Infinite Multiplayer, having a goal and a way to compare yourselves to other players in game keeps players coming back and that can only be a good thing.

Old Halo maps are renowned for their iconic and addicting gameplay, from Halo 2’s Sanctuary and Lockout, to Halo 3’s Guardian and The Pit. These maps are synonymous with Halo and the esports scene. Newer Halo titles such as 4 and 5 have somewhat failed to capture the same feeling in their newly created maps. We would love to see less of the Midship remakes and more fresh new maps for Halo Infinite that can be the new flagbearers for competitive modes. Maybe that involves designing maps around specific competitive modes who knows, but Halo Infinite needs to create iconic maps that really keep players coming back.

Now let us start this point by saying we adore the Halo 5 magnum; it might be one of the most fun weapons to use in all of Halo. Its satisfying to shoot as well having a skill curve to get to grips with when trying to get that perfect shot. However, in Halo Infinite, we would like to see the return of Battle Rifle starts in competitive game modes. The Battle Rifle is an iconic weapon and if done right hugely fun to play with. A four shot kill Battle Rifle with potentially a 6 shot kill magnum as a secondary could be a recipe for success. This is all speculation and ‘what if’ at this point obviously, but it is something we’d like to see for Halo Infinite if it can be done right.

Those were a few things we would love to see from Halo Infinite. Although little has been shown yet of Halo Infinite’s multiplayer and what that means for Halo esports, we’re looking forward to seeing how the Halo esports scene progresses with the next instalment of the franchise, and hope to step back in to the world of Halo esports with the release of Infinite later this year.