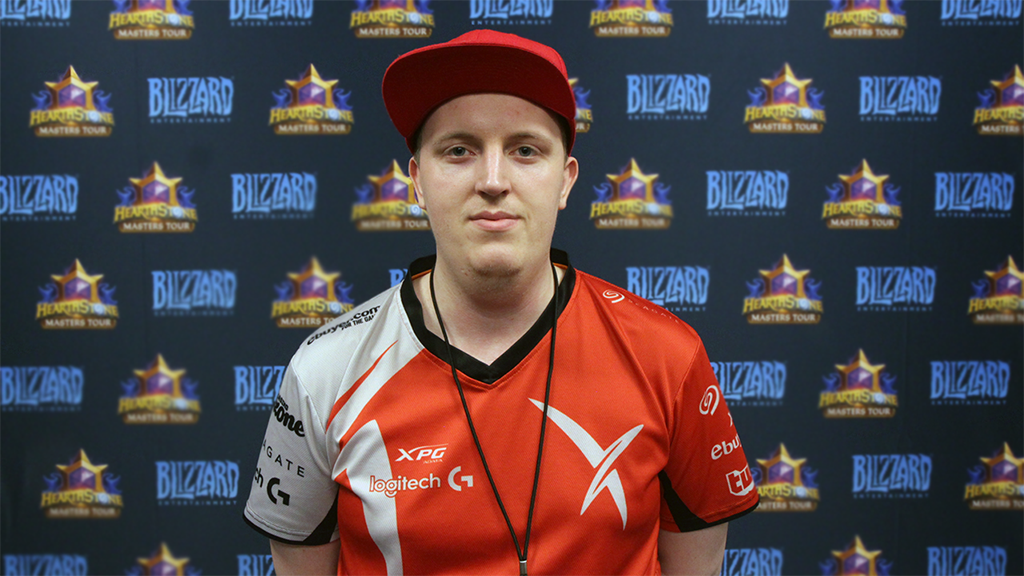 After qualifying for Masters Tour Arlington, Texas we sat down with Paradox to get his thoughts with the 2019 season behind him heading into 2020.

So what do you feel went wrong in Bucharest?

Yea, unfortunately, I was unable to make it to the event in Bucharest. I think it was mostly due to a sense of apathy about the state of the tournament metagame at the time, I really wasn’t really enjoying the game and so I am very happy to be competing once more alongside the best Hearthstone players in the world, my third master’s tour slot!

What deck did you use to qualify and what was your thought process behind it?

As far as what I qualified to Arlington, I have posted my decklists on my Twitter account right here:

The format for the qualifiers to Masters Tour events is Best of 3 Conquest with Single Elimination. With this in mind when going about building a lineup I found it extremely important to play a lineup that doesn’t instantly fold to the one potential person in the room that’s playing a direct counter to me as then I would have to start all over again.  I was struggling with this for a time until I happened to come across Dethelor, a very well known player from Greece (Though not as active in the community these days) and his lineup of Malygos Druid, Highlander Hunter & Quest Shaman which he had just finished in the top 4 of a cup.

The lineup itself aims to prey on weaker decks in the metagame (Particularly control warrior) and ban away the most aggressive deck the opponent has available.

After trying out his lineup and just barely falling short in the finals I was convinced it was the best lineup I could use and after having a chat with him and working out a couple of tweaks to the lineup I was finally able to get that win and book my ticket!

Note: Paradox also mentions that if anyone in the community would like to ask any questions re: current competitive HS meta you can reach out to him on his twitter @Paradox_HS