Question Time with Archer and Rezuko 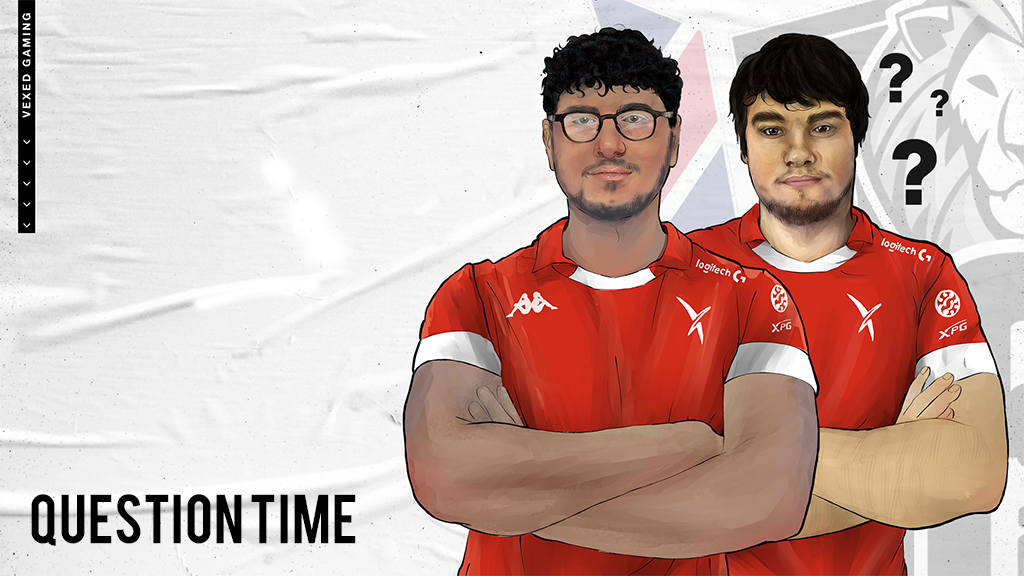 As we’re just over half way through the season, today we thought we would catch up With Archer and Rezuko from our Rainbow Six Siege national Division and ask them a few questions.

How do you feel the Season gone for you so far?

Archer; We started strong against London but had some issues facing the giants of Navi and Cowana and we didn’t get any points out of our match against Demise either unfortunately. Although this may sound bad it also means we have the biggest teams behind us now and have 2 weeks to prepare for Audacity and get ourselves back up.

Rezuko; Personally, I feel like we need to shake off the nerves that we have going into these games and we’ll be able to show our true potential. The two weeks break has allowed us to reset and come back stronger than ever. For me coming into the season from UKIN 2 I was full of confidence and this has shown in my first few games yet, I know I still have a lot of work to do to achieve my goals.

How has the Premier division experience been for you so far?

Archer; Despite our current standing in 6th place UKIN its been a blast and it’s great facing of against the bigger EUL teams. It is my first time in the premier division of UKIN and I’m looking forward to our next matches.

With the recent roster changes and losing MXKX, do you feel this has had an effect on the team and how was the transition period been?

Archer; Miki (mxkx) definitely had a unique character and set of skills that will be hard to replace but Jack (Union) also brings a lot to the table. The change definitely had an effect on the team since it always takes some time to get used to each other and I think our match against Demise showed that. Now it’s on us to use the break to train together and fix some issues. We won’t be the same team we were with Miki (mxkx) but change is often a good thing and I am certain we will thrive from this challenge.

Rezuko; Yea, What Archer said really, Jack (Union) has stepped up into the role and is trying his hardest to catch up to where Miki (mxkx) left off. Throughout this period we have been supporting Jack (Union) to make his transition from sub to active player easier.

After your promotion , do you feel any of the team members have stepped it up in particular? Any one stand out to you?

Rezuko; It would feel wrong to mention anyone in particular because I feel that the whole team has been putting in time in and outside the game to help better our performance. Everyone is their own right has stepped up since UKIN 2 to improve themselves and Vexed as a collective.

Prediction time! Who do you think is coming out on top at the end of the season?

Rezuko; All the teams have been showing that they’ve put in a lot of prep for this UKIN season, personally I feel like Cowana gaming will take the first spot at the end of the season as they have proven that they are a very strong team winning CL and gaining the EUL promotion. I wish the best for them in the EUL season and I hope they show all the other teams what they got to offer. I know that everyone in UKIN is fighting for that top spot especially underdogs like Demise who have been showing that they have what it takes, but We’llwill be fighting just as hard. Nevertheless good luck to all of the teams involved.

you can Catch the roster take on Audacity in their UKIN match on 23rd Feb at 19:00 GMT over on https://www.twitch.tv/rainbowsix_uk.