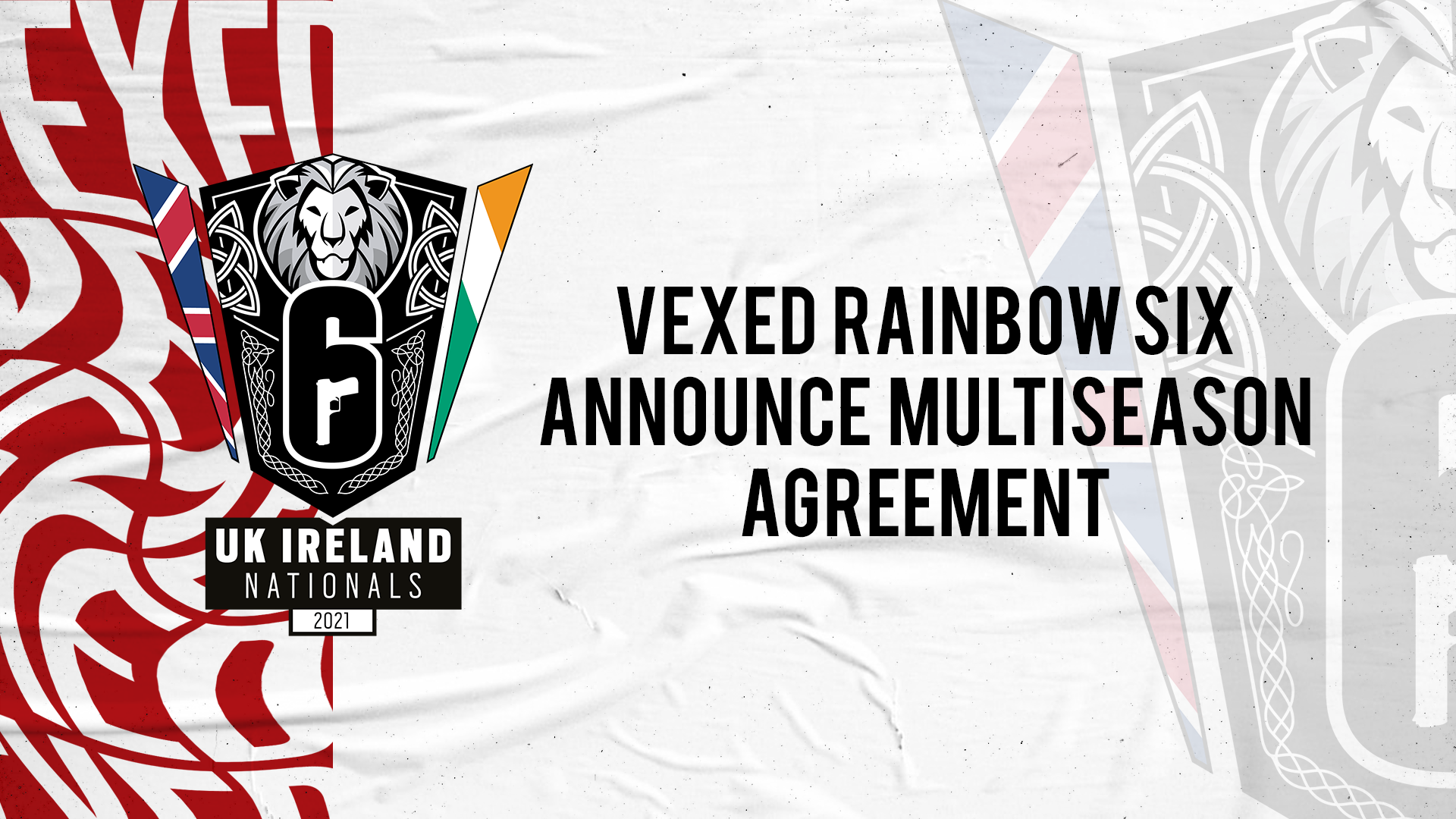 Despite a less than stellar performance in the last UKIN season, Vexed maintains its commitment to the game and, more importantly, our core roster. Last season has taught us much and we are thrilled to be back with the core roster of Access, Dispa, Rezuko and Mello in place. Joining them will be Stigi and Erkkari – both of whom have played at some of the highest levels and bring a wealth of talent and experience.

Today we’re happy to say that we have resigned with Vexed Gaming and are looking forward to the upcoming UKIN 2 season. Our two new additions to the roster of Teemu “Stigi” Sairi and Iikka “Ekkari” Anttila are going to join us on that path providing us with their long experience and their individual skill. With all this being said we are very confident going into our first matches and we can’t wait to meet all of you on the server. – Dispa, Vexed Rainbow 6 Siege Coach.