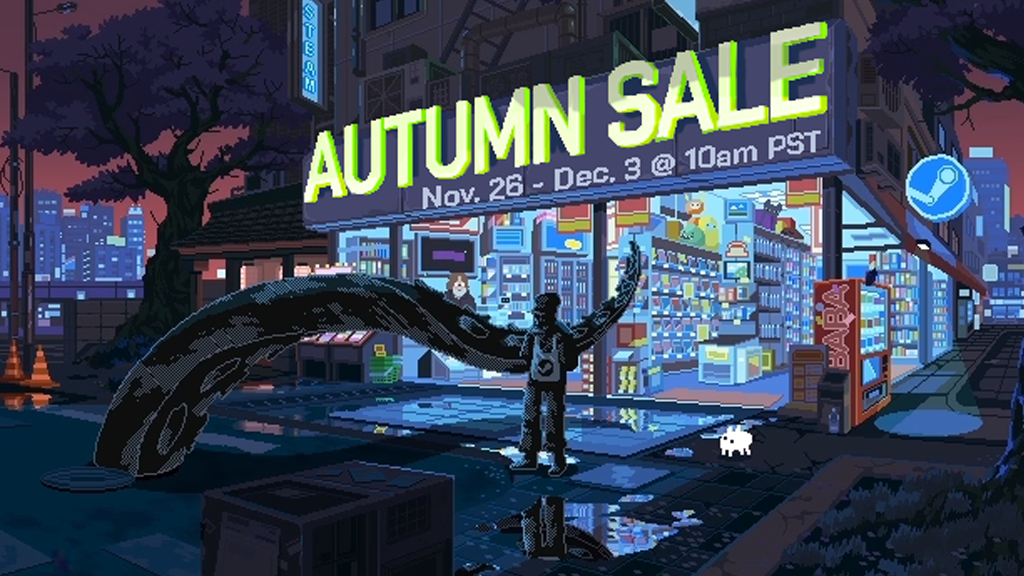 With Black Friday and the steam autumn sale upon us, we thought we’d save you the hassle of scrolling (and some £££ along the way) by picking out our top 5 must buys from this seasons sale!

A favourite amongst many great streamers, we couldn’t not throw PUBG onto the list. We’re sure you’ve all heard of it, and if you haven’t played the battle royal phenomenon yet, you should dive in, as it’s currently reduced to £13.49! Lots of changes have been made to this FPS since it first blew up and became one of the most popular games to live stream, and with new maps, skins and more now is a great time to give it a spin.

Now this isn’t just one item, but the deals are amazing, and The Elder Scrolls Franchise contains some of the greatest RPG games of all time (some might say the best!). You can grab The Elder Scrolls Online and The Elder Scrolls V: Skyrim Special Edition for half price, with a whopping 70% off the VR version of Skyrim for those of you that really want to experience these games like never before. There’s also more deals to get, so be sure to check this one out.

For those of you wanting to test out some more peculiar titles that have thriving esports scenes, Rocket League is the way to go while this sales on, with this sat at half price at only £7.49, and a whole load of DLC available as well, it’s definitely worth the money.

Our number 2 pick, and one of the lowest-priced games on our list, 7 Days to Die is now reduced by 66%, for those of you craving an open-world survival horror that will keep you on your toes. Another popular one amongst streamers – see how well you can survive the zombie apocalypse.

At a mindblowing 60% off, you can’t miss this deal in this years Autumn sale. Rainbow Six Siege is one of the top FPS esports going, and it’s showing no sign of slowing down. A new and exciting take on shooters, creating a virtual, adrenaline-fuelled, close-quarters combat experience.