Valorant Ranked – What you need to know 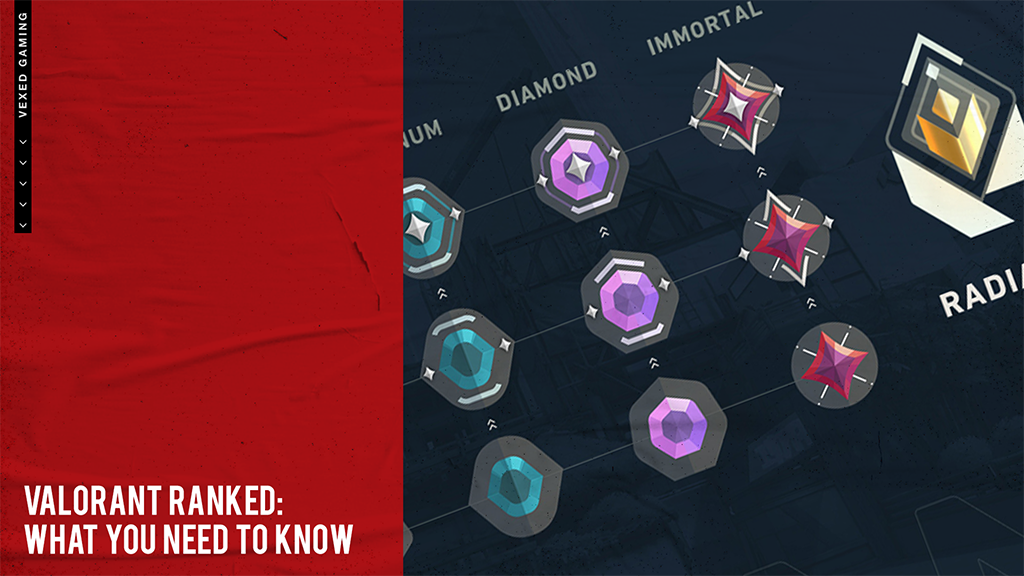 Riot Games have revealed their latest update on what Ranked and Competitive mode will look like in readiness for the launch later this week. The update came from Senior Producer Ian “Brighteyz” Fielding and included changes to ranks, placement matches and details regarding progression.

Placement Matches
As well as changes to ranks, changes have also been made to placement matches. Now making it easier to play with teammates in placement matches, “you can now matchmake with your friends during placements even if they have a fairly large skill discrepancy.” This will, only be to a “certain extent” according to Fielding, however, “in order to protect the competitive integrity and experience for other players in the match.” There will also be further improvements to the matchmaking to ensure matches remain fair and balanced, with the goal being “50/50 fairness for the vast majority of skill groups.” Riot are also looking to improve matchmaking for top-level players but stated they would have more information on this later this year.

Rank Progression
Finally, Riot gave details of rank progression periods, known as an “Act.” Each Act will last around 2 months, and you will have the ability to track your rank and eventually match history throughout. This includes number of wins; how high you have climbed in rank over the Act, and the total wins at your highest achieved rank. All this is very welcome news to the Valorant player base, who have waited with bated breath for more information on competitive rankings. Riot seems focused on making competitive matchmaking the best it can possibly be which is only good news for players.

Ranked is set to release with the 1.02 update at some point later this week, For all things vexed, be sure to follow us on twitter @ www.twitter.com/vexed_gg